Considerations When Choosing a Motor for a Propane Refrigeration Application 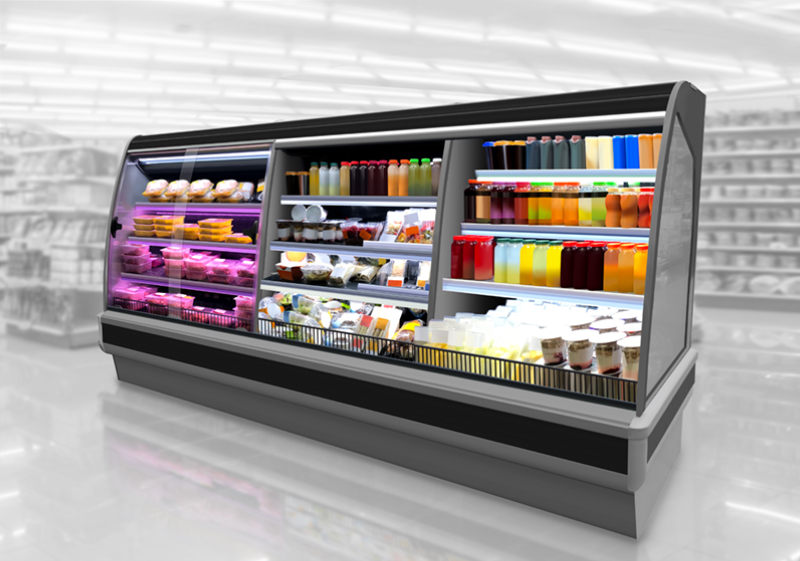 Figure 1: Example of a propane refrigeration unit used in a supermarket

For decades, chlorofluorocarbons (CFCs) such as R-502 were popular refrigerants for many refrigeration applications, including residential and commercial air conditioning systems. However, research has found that this compound is ozone-depleting. The manufacturing of these compounds is being phased out by countries around the world by 2020. So, companies began replacing CFCs with hydrofluorocarbons (HCFC) such as refrigerants R-22 (chlorodifluoromethane). Unfortunately, like CFCs, HCFCs were also found to trap heat in the atmosphere, making them a contributing factor to the damaging effects of climate change if these compounds leaked from refrigeration equipment.

To prevent HCFCs from being released into the atmosphere, replacements for both R-22 and R-502 are being sought after by manufacturers to abide by regulations established by environmental agencies such as the EPA. One replacement is R-290.

There are several positive benefits when using R-290 as a refrigerant. R-290 has excellent thermal performance. It has a critical temperature that is nearly the same as R-22, but a lower discharge temperature. This aspect means that R-290 can be worked at higher pressures while having lower evaporating temperatures. It also has a pressure levels that are very similar to R-22.

In addition, R-290 is compatible with most lubricants used on working components and has high energy efficiency because it has great thermodynamic properties as well as low charges. Companies can obtain R-290 at lower prices and it is readily available. R-290 is a direct replacement for R-22, as systems and components that previously used R-22 will be compatible with R-290 with minor component alterations and modifications to address safety concerns.

While R-290 is becoming a go-to refrigerant for industries to use in their refrigeration applications, there is a major disadvantage to this hydrocarbon. R-290 refined propane is highly flammable. Although it will be used in refrigeration units, if there are gas leaks in the unit, the propane can mix in with the air among the working components. Any sparks generated from the motor can cause the leaked propane to explode or catch fire.

Spark-free components are required for use in any refrigeration application using refined propane R-290. Electronically commutated (EC) motors are an ideal alternative to sparking motors as they use a microprocessor controller that provides alternating current to energize and de-energize the stator windings. These components are considered brushless motors that have permanent magnets and electromagnets that will spin the fan when charged. Also, all covers in the motor and fan should have enclosures or covers for all contacts.

The right motor to use should have Atmosphere Explosible (ATEX) approval. ATEX certification is a European directive regarding equipment that will be used in an explosive environment. Equipment and components that obtain ATEX certification will show that the equipment will not cause sparks or other hazards that can cause highly flammable compounds, processes, or activities to combust. While ATEX certification is not used or accepted in the United States and Canada, individual states will have regulations in regard to the manufacturing, use, and servicing of equipment used with propane and other highly flammable hydrocarbon refrigerants. In addition, showing ATEX certification can bring peace of mind to manufacturers that your equipment and motors has been inspected and tested to ensure that it meets these approval requirements.

Fans and motors used for refrigeration applications often run nonstop. The products and processes may need to be cold continuously without any interruptions. This situation requires motors with long life that provide consistent working capacity. 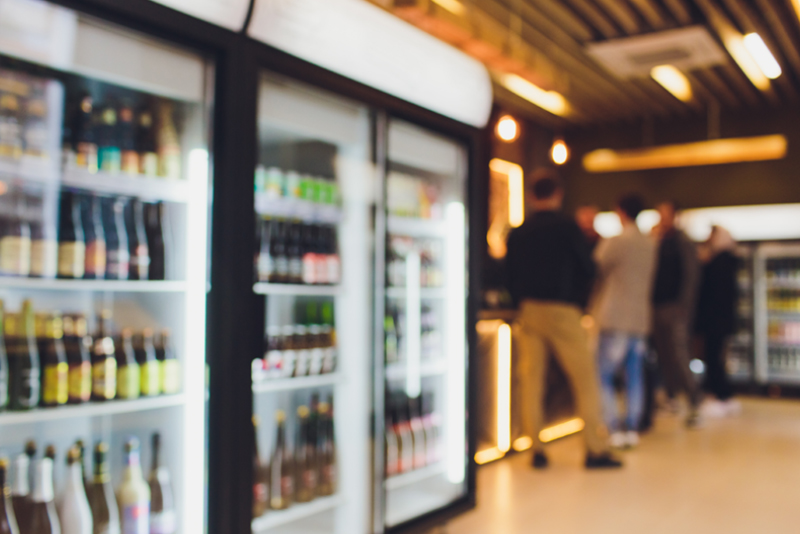 Figure 2: Example of a refrigeration unit used in a pub that runs nonstop

EC motors are highly efficient, as these components operate at 70% of its power capacity. At the same token, power consumption rates for these motors are very low. They consume power at only a third of the rate when compared to shaded pole motors. So, you gain a higher level of production while saving on energy costs. Depending on the size of the motor and the amount of use, many EC motors in cooling cabinets will have a long service life of up to 40,000 hours (5 years) of continuous operation.

The noise considerations for refrigeration applications can vary based on the system and the volume flow of the R-290. If the application requires a higher volume flow, it can cause the refrigerant to pulsate through the system, which can create a higher level of noise. Using a suction line heat exchanger at the appropriate length can help to reduce the noise caused by the refrigerant.

EC motors and fans can also help to reduce the noise in the refrigeration application. The fans can come in a shallow design with diagonal impellers. This design can efficiently handle the back pressure, creating a quieter operation and working environment. The lower ambient noise allows the motors to be used in a range of environments where noise levels can have an impact in operations and on employees or patients, such as in medical facilities.

EC motors can provide a range of advantages when compared to other technology when placed into refrigeration applications using R-290 or other flammable refrigerants. Their quieter operation, increased efficiency, and non-sparking capabilities will ensure a safe working environment while being cost effective for companies.